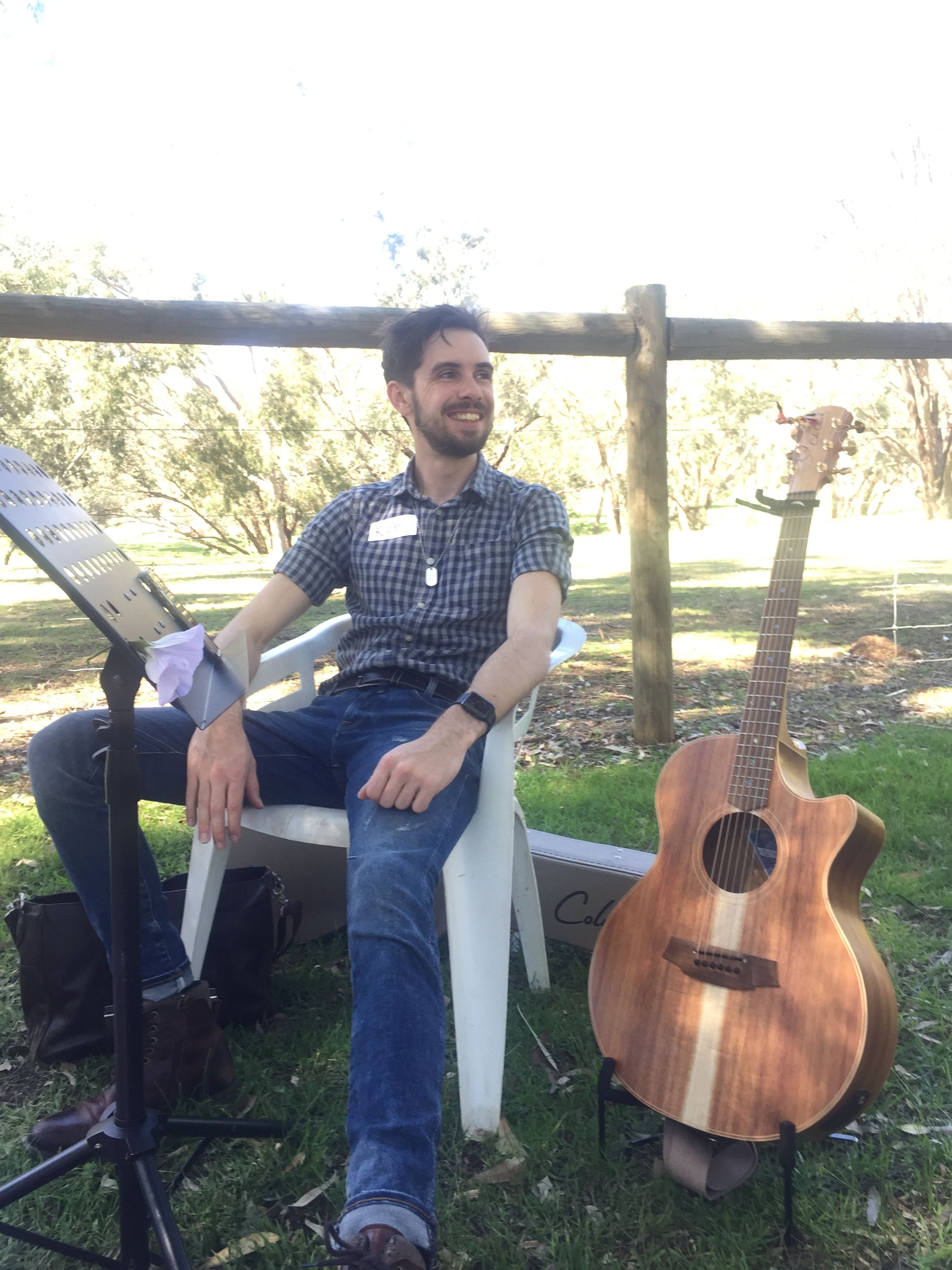 Our Kobi Arthur Morrison has been nominated for the YACWA - The Mission Australia Cultural Endeavours Award 2019! This award recognises young people who have overcome disadvantage and/or made a significant contribution to the community through a cultural endeavour, including drama, visual arts, digital and/or technology, dance, debating, literary pursuits or music.

Madjitil Moorna Coordinator, Jo Randell, penned this letter of support for consideration by the Board of Selectors.

"When Kobi was 11 years old, he sometimes came to choir practice with his mother Della Rae Morrison.

The choir is Madjitil Moorna – Singers of Aboriginal Songs – a unique community choir for all ages and abilities, led

by Aboriginal performers. Della Rae was a founding Music Director and I

coordinated the project for Zig Zag Community Arts, Kalamunda. In 2011

the choir became incorporated and in 2014, Madjitil Moorna Inc gained

By the time Kobi was 15, he had fallen in love with the guitar and was

learning how to accompany the choir’s songs, by watching George Walley,

very modestly, to accompany rehearsals and performances. He also began

writing his own beautiful songs.

Kobi always had big dreams. He could see that the choir was not only

shaping attitudes and building understanding amongst audiences across

WA, through the songs and shared experiences. He dreamt of starting his

what has become Koondarm (The Dreaming) Choir. Adopting the same ethos

as Madjitil Moorna*, young people from all backgrounds and abilities are

welcome to join rehearsals and when ready, to perform.

(*See the Objectives of Madjitil Moorna on a separate page.)

Koondarm Choir is much-loved, performing at festivals and events, singing

and Noongar translation – and some of Kobi’s own beautiful songs."

Your MM moort are right behind you Kobi! In our eyes you've already won.